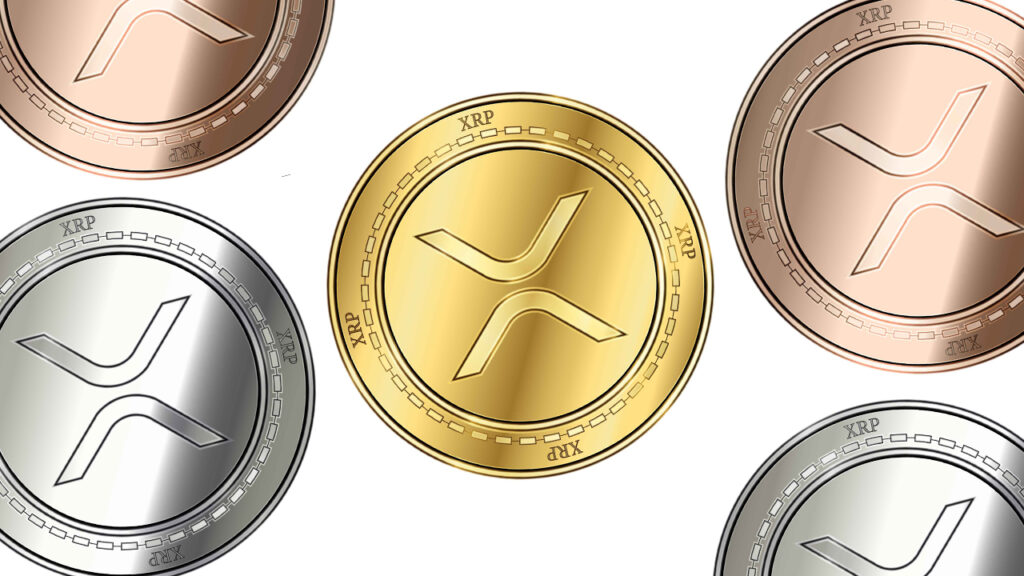 Following the recent ethereum price predictions report, 55 crypto and fintech experts chosen by the product comparison web portal, finder.com, shared their forecasts associated with the crypto asset xrp, often referred to as ripple. Finder’s experts believe xrp could spike to $3.81 per unit by the end of 2025 if Ripple Labs wins the lawsuit against the U.S. Securities and Exchange Commission (SEC).

55 specialists chosen by Finder have shared their predictions concerning xrp’s (XRP) future value, and the experts’ forecasts are entirely dependent on whether or not Ripple Labs wins the lawsuit against the U.S. SEC. For instance, if Ripple Labs does win the lawsuit, by 2025 XRP could jump to $3.81 per unit by the year’s end, according to the survey. However, Finder’s panelists say that XRP will be worth $0.98 by 2025 if Ripple Labs loses the lawsuit, and 48% think it could drop below $0.50 if the firm loses against the U.S. regulator.

Dion Guillaume, the global head of PR and communications at Gate.io, thinks if Ripple Labs wins the suit then it will be worth $2 by 2025 and $0.75 per XRP if Ripple Labs loses. “If they get the green light, Ripple’s XRP may get listed on all the exchanges that had previously delisted it,” Guillaume explained in the latest Finder’s prediction survey. “Plus, Ripple will build back valuable partnerships like Moneygram, which will do wonders to its valuation,” Guillaume added.

If Ripple Labs loses the case, 43% of Finder’s crypto and fintech experts believe the company will simply move to a different jurisdiction. 26% of the panelists do not think Ripple would change to a different jurisdiction and 31% of the experts were unsure. Sathvik Vishwanath, the CEO of Unocoin Technologies, is one of the 43% that believes Ripple Labs will simply move if it loses the case with the U.S. regulator.

“[XRP] has responded well to market-wide price actions and all recent bull runs. Its average price even increased in March 2022,” Vishwanath remarked. The outcome of the lawsuit will play a huge role in defining the future price movement of XRP. However, the coin has shown that it can still thrive despite all the bad press.”

Osom Finance CEO and co-founder Anton Altement doesn’t think the SEC lawsuit will have a major effect on the future price of XRP over the long run, in contrast to the short-term volatility XRP may experience from the lawsuit’s final outcome.

“While the outcome of the lawsuit has an immediate impact on the price, on the whole, it shouldn’t. Even if they do lose and receive a fine, they’ll likely be able to negotiate reasonable payment terms,” Altement said. “Still, the overall bullish case is driven by the adoption of technology rather than transaction costs (which the SEC case ultimately is), and therefore the outcome of it won’t lead to a make or break situation,” the Osom Finance executive said.