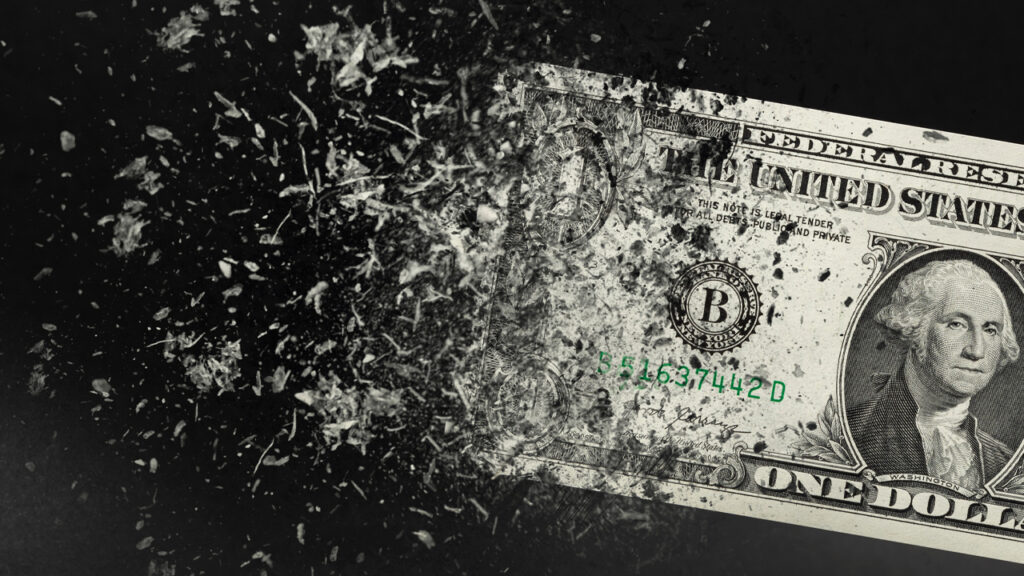 The U.S. central bank may not be too keen on slowing down rate hikes if inflation continues to run rampant despite the flak the Federal Reserve has received for aggressively raising the benchmark lending rate. Data from the most recent Inflation Nowcasting report indicates that the CPI readings for September and October will be higher than expected. Nowcasting in economics is like the weatherman’s forecasting the weather as the economic indicator utilizes three points in time (present, very near future, very near past) to predict future outcomes.

The Cleveland-based U.S. Federal Reserve System’s Fourth District branch uses nowcasting to predict the inflation rate increases in the future, and the most recent update is not pleasant. The report estimates a 0.3% month-on-month increase for September and an increase of 0.7% in October. The Cleveland Fed’s Inflation Nowcasting report also shows core CPI will increase by 0.5% for both months. Of course, the Inflation Nowcasting report is merely a prediction and like the local weatherman, nowcasting can be right most of the time and the indicator can also be wrong some of the time.

Americans won’t hear about September’s CPI report from the U.S. Bureau of Labor Statistics until October 13. While the Fed’s target is 2%, the report for August’s inflation rate had shown the CPI was still running hot at 8.3%. Alternative inflation rate statistics published on September 13 by shadowstats.com indicate CPI is above 10%. The Truflation dashboard shows CPI data for October 3, 2022, year-over-year, is 8.67%. While shadowstats.com data shows all-time highs, the Truflation stats show inflation may have peaked at 11.93% on March 11, 2022.

U.S. bureaucrats and the country’s central bankers have blamed the nation’s skyrocketing inflation on things like the Covid-19 pandemic, supply chain shocks, and the ongoing Ukraine-Russia war. A number of economists blame the U.S. government’s and the Fed’s stimulus and spending following the onset of the pandemic. While the Federal Reserve increased the monetary supply during the last few years like no other time in history, the U.S. government has dedicated trillions of dollars toward infrastructure packages and foreign aid. Moreover, on Tuesday, October 4, 2022, U.S. gross national debt surpassed $31 trillion.

The New York Times (NYT) reported that the National Debt topping the threshold was disclosed in a U.S. Treasury Department report. The NYT report quotes Michael A. Peterson, the chief executive officer of the Peter G. Peterson Foundation, when he said that higher interest rates could increase government spending. According to the Peterson Foundation’s estimates, higher rates could lead to an extra trillion on top of what the U.S. government will spend on interest payments in ten years.

“So many of the concerns we’ve had about our growing debt path are starting to show themselves as we both grow our debt and grow our rates of interest,” Peterson said. “Too many people were complacent about our debt path in part because rates were so low.”

What do you think about the Cleveland Fed’s Inflation Nowcasting report and the national debt skyrocketing past $31 trillion on October 4? Let us know what you think about this subject in the comments section below.