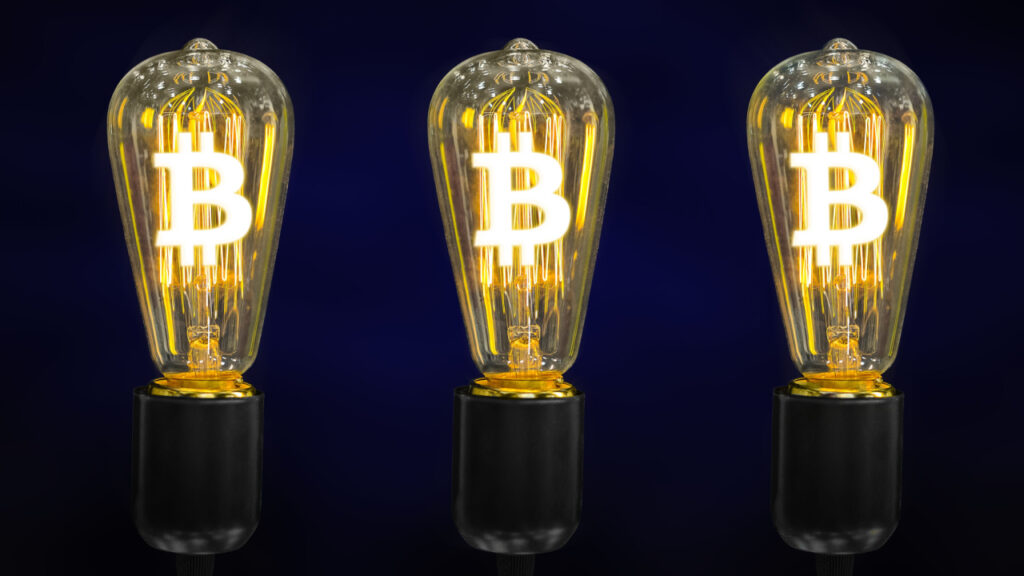 Jared Huffman, a United States lawmaker who advocates for increased scrutiny of crypto-mining entities, has reportedly chastised U.S. energy agencies that he accuses of failing to act on the White House’s call on them to do “reliability assessments of current and projected crypto-asset mining operations on electricity system reliability and adequacy.” However, a commissioner at the Federal Energy Regulatory Commission, Allison Clements, insists crypto mining should not be singled out from grid studies.

Jared Huffman, a United States House of Representatives member, has reportedly queried some U.S. federal agencies’ unwillingness or reluctance to give their response to recommendations contained in a recently released White House report on cryptocurrency mining.

According to Huffman, a California representative and member of the Democratic Party, the Federal agencies’ silence could well mean “this problem [environmental damage allegedly caused by crypto mining] is potentially getting worse.”

As stated in a Bloomberg Law report, U.S. energy and environmental officials haven’t announced plans to pursue possible efficiency standards or to conduct energy use studies as demanded by the White House report. For instance, Costa Samaras, the principal assistant director for energy in the Office of Science and Technology Policy, is quoted in the report acknowledging that agencies are yet to issue a response.

“Each agency is reviewing the recommendations, and will announce commitments as part of their own process and timeline,” Samaras reportedly said.

On the other hand, Samaras’ counterparts at the Federal Energy Regulatory Commission (FERC) and North American Electric Reliability Commission (NAERC) insisted they already have safeguards in place should a grid shortfall occur hence there is no plan to do a reliability assessment specifically for cryptocurrency.

Crypto Mining Should Not Be Singled Out From Grid Studies

In its report, titled ‘Climate and Energy Implications of Crypto Assets in the United States,’ the White House said both the FERC and NAERC along with regional entities “should conduct reliability assessments of current and projected crypto-asset mining operations on electricity system reliability and adequacy.”

The White House report also implored agencies responsible for collecting energy information to “consider collecting and analyzing information from crypto-asset miners and electric utilities in a privacy-preserving manner to enable evidence-based decisions on the energy and climate implications of crypto assets.”

Unimpressed by the agencies’ justifications, Huffman, who has campaigned for greater scrutiny of crypto mining facilities, warned he will be forced to take action if nothing is done. He said:

If I don’t hear from them in the next few weeks, I’m certainly going to pick up the phone and find out what’s going on.

Meanwhile, Huffman’s fellow Democrat and a commissioner at the FERC, Allison Clements, is quoted in the Bloomberg Law report insisting that crypto mining should not be singled out from grid studies.

“It’s unclear to me that an individual reliability assessment related to cryptocurrency mining, which happens in places, should be separated out from general reliability planning of any particular node, any service territory, any region, any interconnect,” Clements reportedly said.

The FERC commissioner added that while crypto mining is something that is on the agency’s radar, she did not have “anything to report, relative to anything coming up soon.”

What are your thoughts on this story? Let us know what you think in the comments section below.