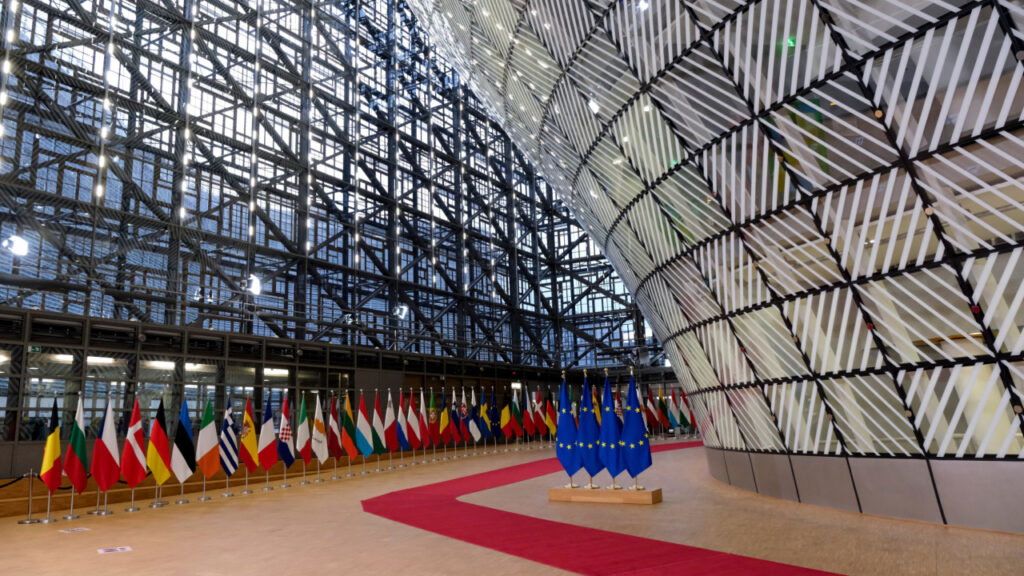 Council of the EU, one of the European Union’s legislative bodies, has approved the proposed regulatory framework for the European crypto space. It’s now up to European lawmakers to approve the Markets in Crypto Assets package before its final adoption.

The Committee of Permanent Representatives (COREPER) has approved the final version of the Markets in Crypto Assets (MiCA) legislation, according to a document published by the Council of the European Union after a meeting on Oct. 5. The committee is made up of the heads of missions of the EU member states in Brussels.

COREPER prepares the agenda for the ministerial meetings of the Council and is authorized to take some procedural decisions. The European Parliament has been informed about the endorsement in correspondence to the Committee on Economic and Monetary Affairs (ECON) which is expected to meet and vote next week.

The approval of the draft MiCA package by the committee comes after the three main institutions in EU’s complex legislative process – the Parliament, Council and Commission – reached consensus earlier this year on the text of the sweeping proposal to regulate the bloc’s crypto economy. They also agreed on a set of anti-money laundering rules for transactions involving crypto assets.

MiCA should come into force following the completion of the approval process and its publication in the European Union’s Official Journal, expected towards the end of 2022. However, many of its provisions will become applicable in late 2023 or by mid-2024.

The legislation aims to regulate the activities of issuers of crypto assets and providers of related services while protecting customers and investors across the Union. Previous attempts to revise it in the Parliament, including a controversial proposal to ban the provision of services for cryptocurrencies relying on energy-intensive mining methods like Bitcoin, sparked reactions in the crypto industry and community on the Old Continent.

This week, the members of the European Parliament called for introducing effective and uniform taxation rules of crypto assets in the member states. A non-binding resolution adopted with the votes of a large majority of European lawmakers also suggested to employ blockchain technology in the fight against tax evasion and to offer small and occasional crypto traders a simplified tax treatment.

What effects on Europe’s crypto space do you expect from the MiCA legislation? Share your thoughts on the subject in the comments section below.