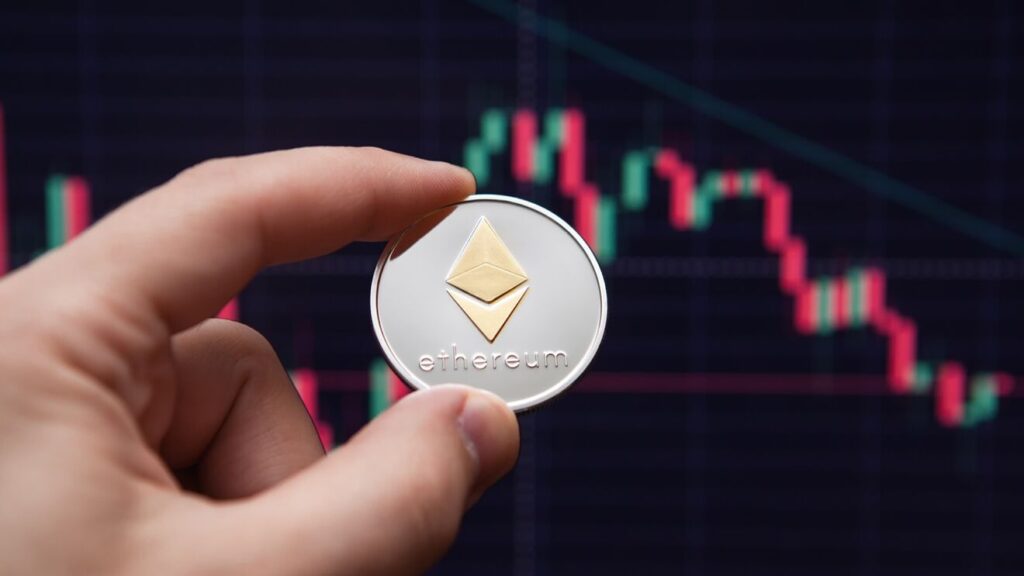 Many cryptocurrencies have seen their bull market gains wiped out since the start of 2022 and Ethereum has not been left out. However, investors in the digital asset have fared better than most given how many of them still remain in profit. Data shows that the gainers in Ethereum are still holding steady as half of them remain in profit.

According to data from IntoTheBlock, Ethereum investors’ profits are still high during this time. It shows that a total of 50% of all ETH holders are still in the green. This comes even after the price of Ethereum has declined more than 74% since it hit its all-time high of $4,800 back in 2021.

As for those in profits, it remains high but still a lower percentage compared to those making money. The data put 47% of all ETH investors currently in the loss while a total of 3% are sitting in the neutral territory, meaning their holdings are at the price the coins were purchased.

Not surprisingly, the long-term holders are the winners in this regard. Ethereum holder composition shows that 64% of investors have held their coins for more than a year, which would put the majority of those making a profit in this category.

ETH’s price has also not been this low in more than two months, so the shorter-term holders who have only held their coins for less than one month have seen more losses.

Exchange inflows and outflows can sometimes help to tell the investment behaviors of investors. This past week, Ethereum exchange outflows have continued to exceed the inflow volumes, pointing to an accumulation trend among investors.

The centralized exchange inflows for the digital asset for the last seven days currently sit at $2.83 billion while the outflows are $2.99 billion. This puts it at a negative net flow of over $100 million as investors move their ETH off of exchanges.

The same was the case for the last day as Ethereum inflows were $183.5 million and outflows were $215.4 million. It shows that the accumulation trend has not subsided and even though it is not as prominent as the trend recorded in Bitcoin, it is still enough to be noticed.

If the accumulation trend ramps up over the next couple of days, Ethereum could see a retest of the $1,300 resistance level. However, this is mainly dependent on the crypto market’s ability to recover from the current onslaught.