Crypto Activity Exploding In Russia And Ukraine Due To War, Study Shows 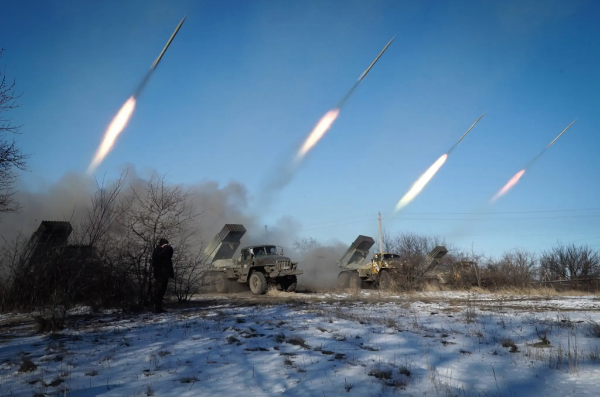 Crypto activity in Russia and Ukraine is escalating as fast and as high as the missiles fired at each other in the face of an ongoing war between the two countries.

New York-based blockchain analysis firm Chainalysis released a study on the highly increasing use of crypto – a large part them illicit in nature – in Eastern Europe in an excerpt from its upcoming 2022 Geography of Cryptocurrency Report.

The noticeable increase in activity among residents of the two countries started shortly after Russia invaded Ukraine in February.

As the war escalated, their economies began to suffer, pushing inflation upwards to suffocating levels.

According to data by Chainalysis, stablecoins appeared to be the go-to digital assets for Russians who are forced to endure economic sanctions imposed by various countries as form of condemnation to the invasion.

The analysis firm said stablecoin transaction volumes in Russia increased from 42% in January to 67% in March. Since then, overall crypto activity in the country likewise grew.

As Russia has been removed from the SWIFT cross-border system as part of the broader sanctions, the country has turned to digital currencies, specifically stablecoins, to process cross-border transactions.

The Russian people also resorted to trading their national currency, the ruble, for stablecoins as they attempt to protect the value of their assets in this period of conflict. 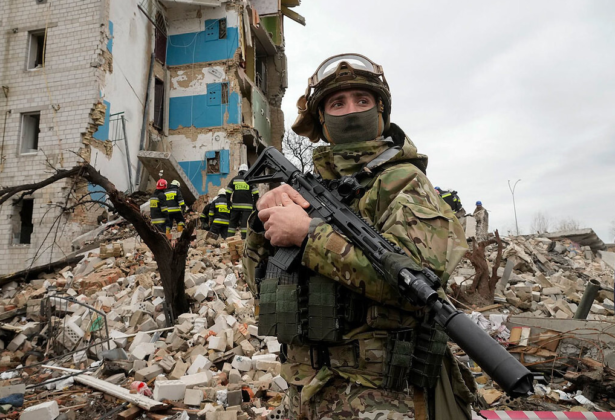 Ukraine’s crypto activity might be a bit different compared to that of Russia’s, as the country’s digital wallets have been filled with bitcoin donations.

Blockchain analytics firm Elliptic revealed the nation was able to raise $63 million worth of Bitcoin and other related currency donations in just two weeks following the invasion.

Ethereum co-founder Vitalik Buterin was also among the biggest donors for Ukraine, using the Tornado Cash mixing service and privacy tool to facilitate his donation.

Meanwhile, Illia Polosukhin, the co-founder of Near Protocol, shared that when he thought of how he could help Ukraine, he first thought of digital currencies, thinking of them as “lifeline.”

Polosukhin, talking about Bitcoin and their advantages in such situation, said:

“It’s resilient, it’s fast, it delivers help directly to people,” said Polosukhin, talking about crypto and their advantages in such situation.”

It’s no wonder why Ukraine’s crypto activity is on a steady increase compared to Russia’s.

Meanwhile, the initial findings show that more than 18% of all crypto transactions in Eastern Europe are linked to potentially risky or illegal endeavors.

High-risk behavior related to exchanges is likely to increase as a result of Russians being blocked from accessing European crypto firms owing to sanctions.

One thing is for sure though, Russians and Ukrainians are looking at virtual money as a means to survive as their countries continue to duke it out with missiles, bombs and guns.