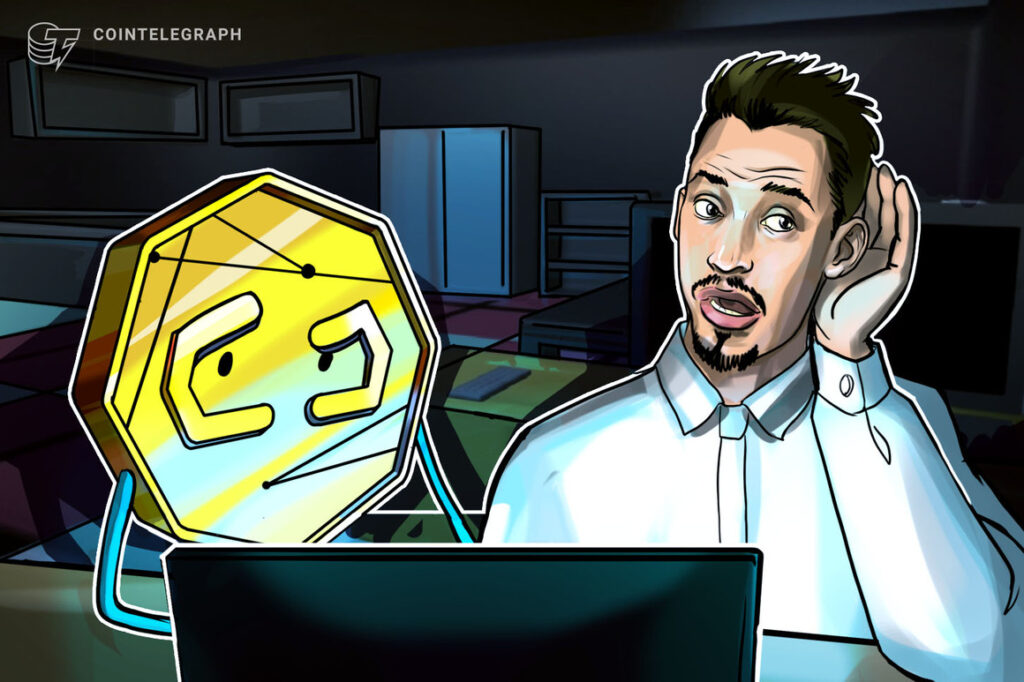 The data of thousands of Celsius customers revealed in court also included its executives showing millions withdrawn from the platform in the weeks before it was suspended to the public.

The document contains over 14,500 pages and while addresses of customers have been redacted, it includes customer names, amounts, types, description and timing of transactions on the platform, along with the U.S. dollar amounts and cryptocurrency type used among other details.

There has been a general unease in the crypto community over the publicly available information included in the court documents.

​​Henry de Valence founder of Web3 startup Penumbra Labs told his 9,000 Twitter followers on Oct. 6, that anyone can “now dox all the on-chain activity” of any Celsius user, by matching the dates and amounts to the corresponding blockchain transaction data.

seems like, among other things, anyone can now dox all the on-chain activity and addresses of any named celsius user, by matching the dates and exact amounts to transaction datahttps://t.co/5GghqYnh1k pic.twitter.com/sn3x8AExoy

The filings also reveal Celsius’ executives withdrawing over $17 million worth of crypto in the weeks before withdrawals on the platform were frozen.

A spokesperson for Mashinsky previously stated his withdrawal was pre-planned, used to pay income taxes arising from the yield the assets produced, and his family still had $44 million worth of crypto frozen on the platform.

Celsius paused withdraws for its 1.7 million customers in June before filing a Chapter 11 bankruptcy in July due to the crypto market conditions leading the company to a $2.85 billion gap in its balance sheet.