Cardano founder points out flaws in Ethereum and Bitcoin 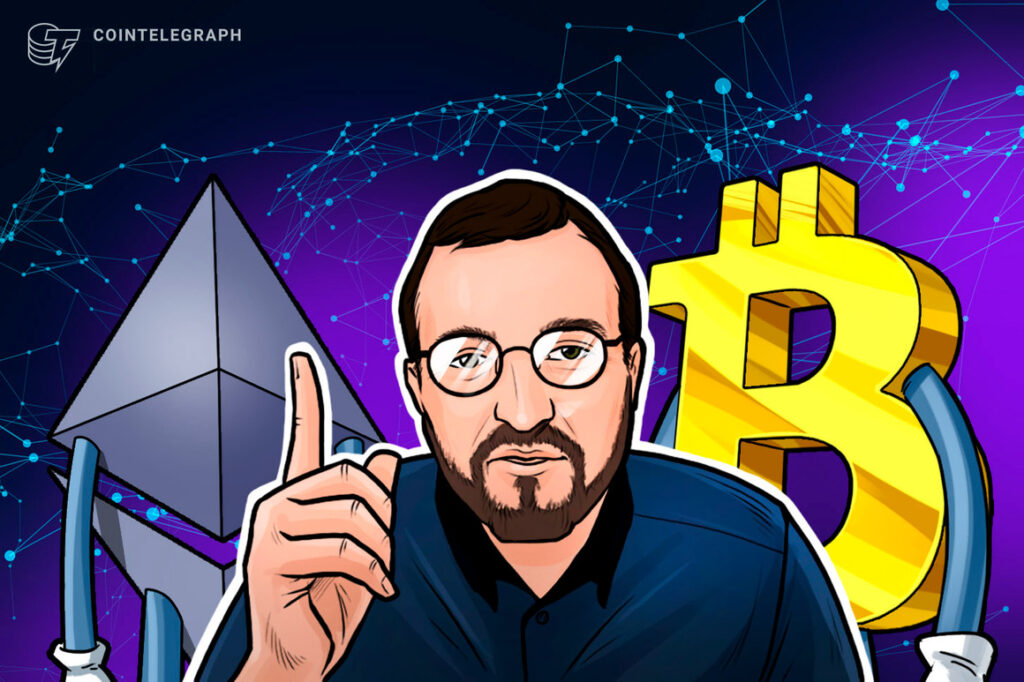 Charles Hoskinson, the founder of Cardano, shares his critical views on the two leading cryptocurrencies in an exclusive Cointelegraph interview.

Cardano founder Charles Hoskinson has been pointing out the flaws affecting the Ethereum protocol following its latest upgrade.

A major issue, according to Hoskinson, is the locking mechanism that prevents investors from withdrawing their staked Ether (ETH) from the Beacon Chain until the completion of the next upgrade.

“Ethereum is the Hotel California of cryptocurrencies. You can check in but you can’t check out,” said Hoskinson in a recent Cointelegraph Interview.

According to Hoskison, this mechanism heavily impacts ETH’s liquidity and could eventually spark a liquidity crisis.

“You’ll have less and less Ether trading in the marketplace,” he explained. “And then what will ultimately happen is you’ll have a liquidity crisis where a lot of volatility comes in.”

Cardano’s founder is also critical of the proof-of-work mining system that powers Bitcoin (BTC), which he sees as wasteful and unnecessary in the long run.

While Hoskinson acknowledges the importance of proof-of-work in the process of creating new Bitcoin units, he doesn’t believe it’s effective when BTC is used as a financial instrument. According to Hoskinson, once Bitcoin units are mined, they could be moved onto a different, less energy-consuming, blockchain in the form of wrapped assets:

To find out more about Hoskinson’s thesis on Bitcoin and Ethereum, don’t miss the full interview on our YouTube channel and don’t forget to subscribe!