BTC to outperform ‘most major assets’ in H2 2022 — Bloomberg analyst 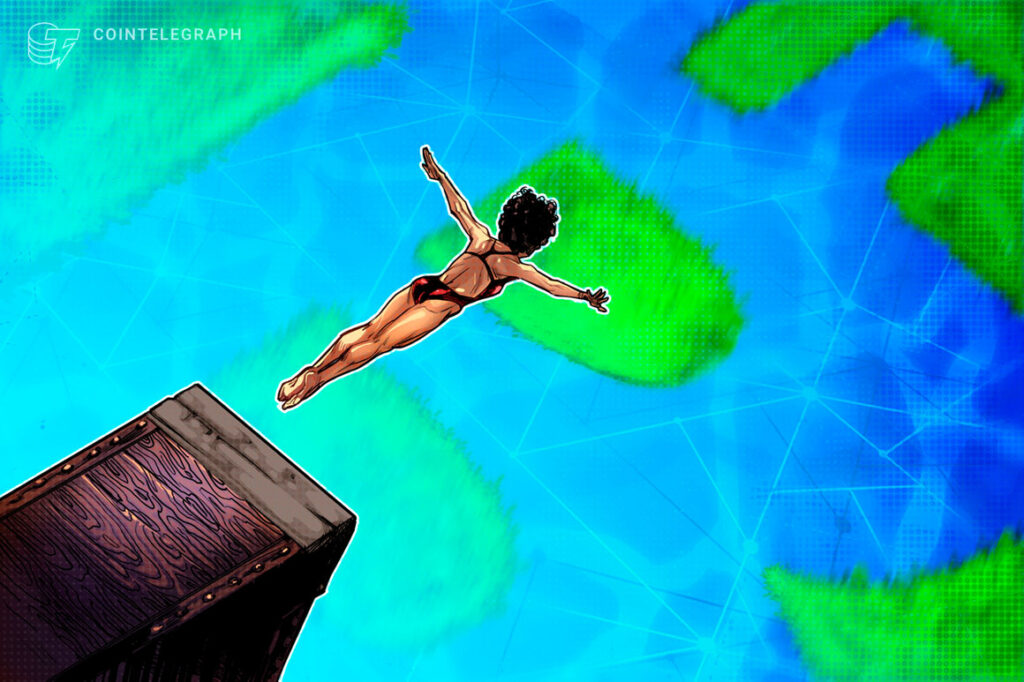 Senior commodity strategist at Bloomberg Intelligence, Mike McGlone, stated October has historically been the best month for Bitcoin (BTC) since 2014, averaging gains of about 20% for the month, and that commodities appearing to peak could imply that Bitcoin has reached its bottom.

In an Oct. 5 Bloomberg Crypto Outlook report, McGlone says while the rise of interest rates globally is putting downwards pressure on most assets, Bitcoin is gaining the upper hand when compared with commodities and tech stocks like Tesla, with the report noting:

“When the ebbing economic tide turns, we see the propensity resuming for Bitcoin, Ethereum, and the Bloomberg Galaxy Crypto Index to outperform most major assets.”

McGlone notes that Bitcoin has its lowest ever volatility against the Bloomberg Commodity Index, which tracks the price movements of global commodities such as gold and crude oil, and suggests that historically Bitcoin volatility is more likely to recover as compared to commodities when the crypto heads to new highs.

McGlone suggested the second half of 2022 could see Bitcoin “shift toward becoming a risk-off asset, like gold and US Treasury’s,” following low volatility throughout September and a potential peak in commodity prices.

In the past, Bitcoin has been highly correlated with tech stocks, with its volatility making it a risky asset that traders are likely to sell in an environment where investors are looking to reduce risk.

Related: 5 reasons why Bitcoin could be a better long-term investment than gold

Kaiko Research data released on Oct. 4 supports the notion that Bitcoin may be transitioning to acting more like “digital gold,” with Bitcoin’s correlation to gold hitting its highest level in more than a year at +0.4 following a strengthening of the United States dollar as interest rates rise.