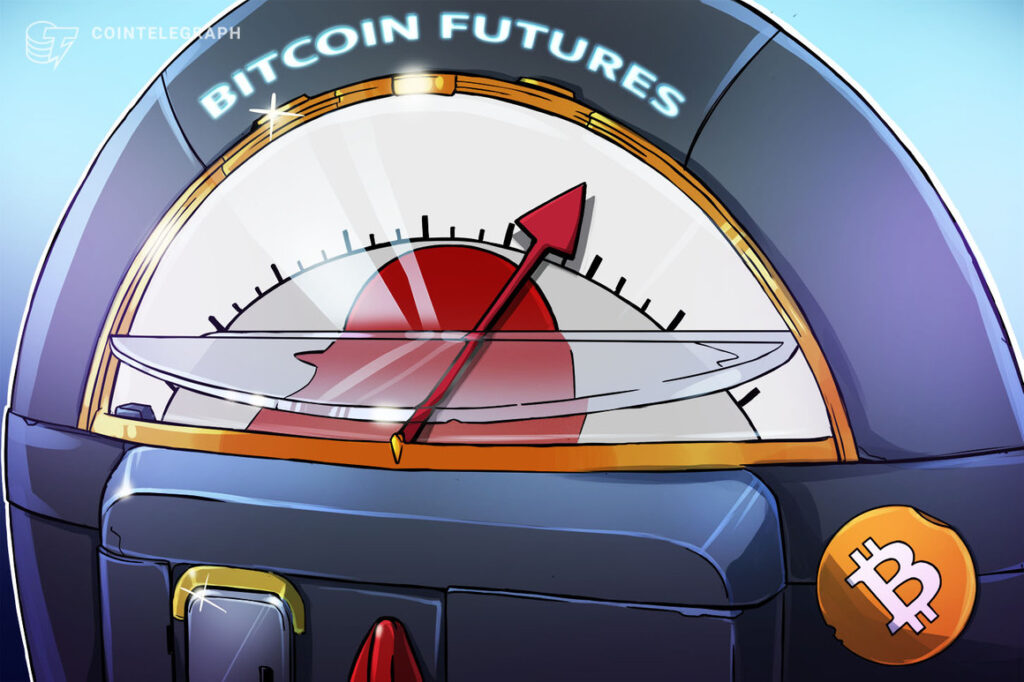 Analyst: PPI volatility a taste of things to come

A hint that inflation is not abating as quickly as the Federal Reserve might expect, PPI’s release an hour before the open saw local lows of $18,967.

The losses disappeared as quickly as they came, however, and at the time of writing, Bitcoin had already recovered above $19,000.

“Massive volatility at this number of PPI. At least inflation not acceleration,” Michaël van de Poppe, co-founder and CEO of trading platform Eight, wrote in part of a Twitter reaction.

“But, tomorrow, during CPI, the volatility will be higher. Tonight during FOMC minutes as well.”

Van de Poppe advised traders to stay away from leverage during the upcoming macro events, with CPI, in particular, tipped to provide some characteristic fakeouts both before and after release.

Bitcoin’s trading range nonetheless remained narrow, and for some market participants, there was no need to exploit the comparative small moves on the market.

In his latest update on BTC/USD trading on Oct. 11, popular trader Il Capo of Crypto described the setup as “simple.”

“If you flip flop randomly during the range, while losing money unnecessarily, that means you have no patience. Main scenario is exactly the same. 21k first, then new lows (14k-16k).”

A trip to those new macro lows would spell deep trouble for derivatives traders participating in the largest-ever buildup of open interest in Bitcoin futures ever recorded.

According to on-chain analytics resource Glassnode, the tally stood at 660,000 BTC.

“Bitcoin futures open interest at an all time high and realized volatility near all time lows. Quite the combo,” William Clemente, co-founder of digital asset research and trading firm Reflexivity Research, commented.

Related: BTC price still not at ‘max pain’ — 5 things to know in Bitcoin this week

The U.S. dollar index (DXY) continued its latest consolidation phase, lingering near 113.3 after failing to clear 113.5 on the day.

Dollar strength was nonetheless providing kindling for crisis elsewhere, however, as the Japanese yen returned to levels not seen since the 1990s.

Despite the central bank’s efforts to prop up the currency, USD/JPY erased those gains through October, now facing new multi-decade records.

“Reacquaint yourself with the concept of ‘intervention half-life,'” financial researcher Nick Bhatia responded.

“We will see it in UK yields, USDJPY Central bank freaks out, intervenes, and arb traders fade it until the central bank is forced to bring more.”