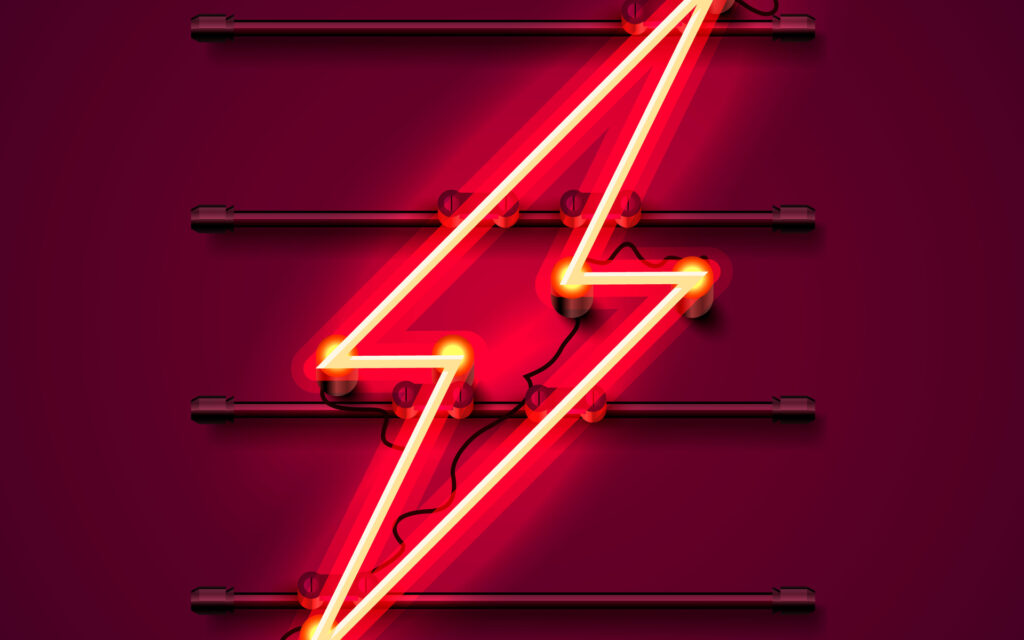 One of the largest Bitcoin Lightning Network (LN) node operators, River Financial, recently posted a report on this second-layer payment solution. Previously conceived as an experiment used by savvy BTC holders, the LN is quickly becoming a key component in this blockchain’s ecosystem and its potential ticket into the mainstream.

The report defines the LN as a second-layer Bitcoin solution that enables users to send and receive transactions off-chain, “without needing to wait for on-chain settlement”. This solution was created to improve BTC’s payment scalability by allowing entities to quickly transact in small amounts of the cryptocurrency without relying on block settlement.

The LN operates with entities called Lightning Channel, the nodes that support the network and allow two users to execute a transaction. As seen in the chart below, the propagation of LN channels has been increasing since late 2018.

In the following year, the second layer Bitcoin payment solution saw a massive spike in its unique channels. These stood at 25,000 followed by a long period of consolidation and slower adoption.

However, in 2021 adoption began to spike once again allowing unique LN channels to reach over 90,000 with an upside trend aiming at 100,000. In less than one year, these entities went from around 50,000 to their current levels.

This growth was probably supported by the COVID-19 pandemic and the people’s demand for fast, low-cost, payment methods with global reach.

The Future Of Payments Will Be Hosted By The Bitcoin Network?

At the same time, as Bitcoin LN channels increase, its payment capacity adheres to a similar trajectory. In 2019, the second layer solution had less than $50 million in capacity or less than 1,000 BTC.

This capacity also consolidated between then and 2021. On this year, the LN’s capacity spiked to over $200 million at its peak, when the Bitcoin price reached an all-time high of $69,000, with 3,500 BTC in its capacity.

As the chart below shows, the capacity in BTC continues its upward trajectory despite the bearish trajectory for the price of the underlying asset. The bear market has failed to dissuade people from adopting the LN. River noted:

Since the launch of the Lightning Network in 2018, total capacity has grown to nearly 5000 BTC. Capacity represents the amount of bitcoin capable of being transacted with on Lightning and is a decent metric for measuring the adoption of the network.

As Bitcoinist reported, the LN might allow Bitcoin to bridge the gap between early adopters and everyday people looking for a specific use case to improve their lives. River Financial believes the solution can go beyond payment and unlock “exciting new opportunities” from a business perspective. The report noted:

Tomorrow, Lightning may enable full financialization of Bitcoin as node operators can put their bitcoin to productive use by properly capitalizing Lightning nodes. This may allow node operators to generate a passive yield on bitcoin with very low counterparty risk.

The River Financial report also discovered that most of the activity in the LN is supported by activity originating in American times zones. The network sees fewer transactions during American sleeping hours, and vice versa.

The report claims that the influence of the zone is “not surprising, given that we have many US-based Lightning channels”. In addition, El Salvador made Bitcoin a legal tender based on the high adoption of the Lightning Network.