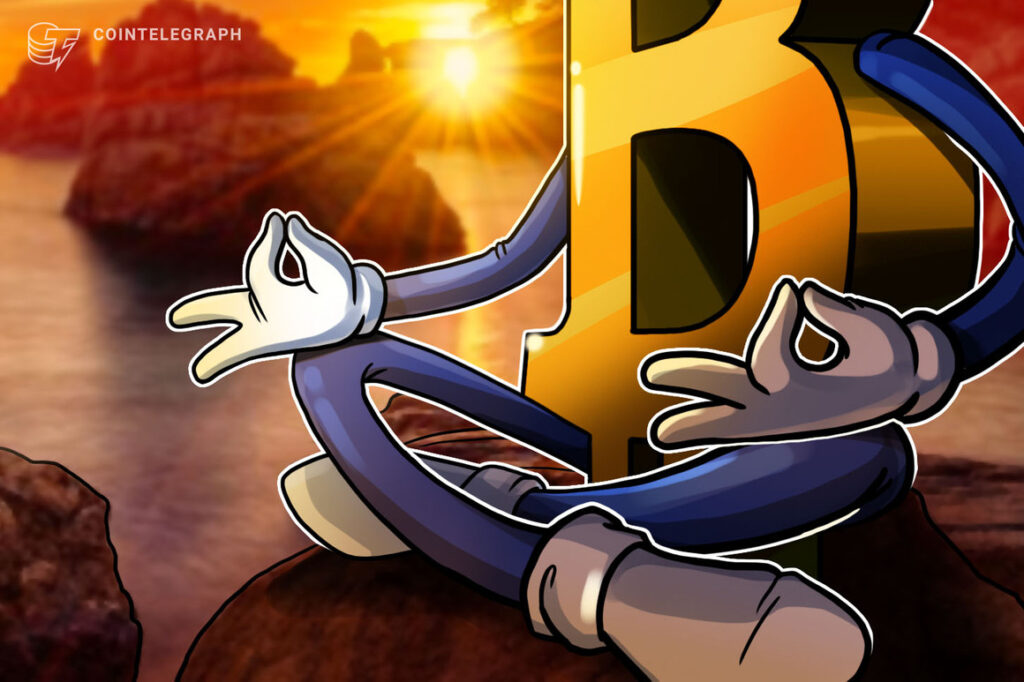 Nerves are showing on the market after several days of Bitcoin “stuck” in a tiny trading range.

No sign of upside ahead of key U.S. data

Data from Cointelegraph Markets Pro and TradingView showed BTC/USD threatening downside at the time of writing with hours to go until the United States Consumer Price Index (CPI) print for September.

Expected at 6.5% year-on-year as per a Bloomberg survey, core inflation was tipped to unsettle risk asset markets by showing a potential reversal of previously falling inflation numbers.

CPI itself was expected to decrease modestly to 8.1% from its previous 8.3% year-on-year gains.

“Markets selling off as fears go through the roof for CPI today,” Michaël van de Poppe, CEO and founder of trading firm Eight, wrote in a fresh Twitter update.

“Maybe most hyped data point of the year.”

Known as a source of volatility, CPI events have often sparked unusual short-term price moves both up and down, these frequently reversing multiple times to trap opportunistic speculative trades.

“Whales are suppressing price with ~$20M in asks trying to get bids filled. PPI came in hotter than expected. CPI and Jobless Reports tomorrow at 8:30am ET. Things are about to get spicy,” it summarized.

A subsequent chart of the BTC/USD order book on Binance showed a cluster of resistance above spot price, with a lack of buyer support in place much above $18,500.

As Cointelegraph reported, even going into CPI day, Bitcoin had stayed unusually calm.

Despite the unpredictability of risk asset markets more broadly in the current climate, the largest cryptocurrency managed to keep volatility practically nonexistent.

This in itself suggested that violent change would come, analysts explained, eyeing the Bitcoin historical volatility index (BVOL) as proof.

On the day, BVOL measured just under 23, among its lowest-ever recorded levels and those seen only a handful of times in Bitcoin’s lifetime.

“The range on $btc LTF is so suppressed, BVOL is gearing up for big move,” popular trading account TMV Crypto warned on the day.

TMV Crypto added that the market had been “stuck” for several days and had been “waiting for today for resolution,” referring to the CPI release.