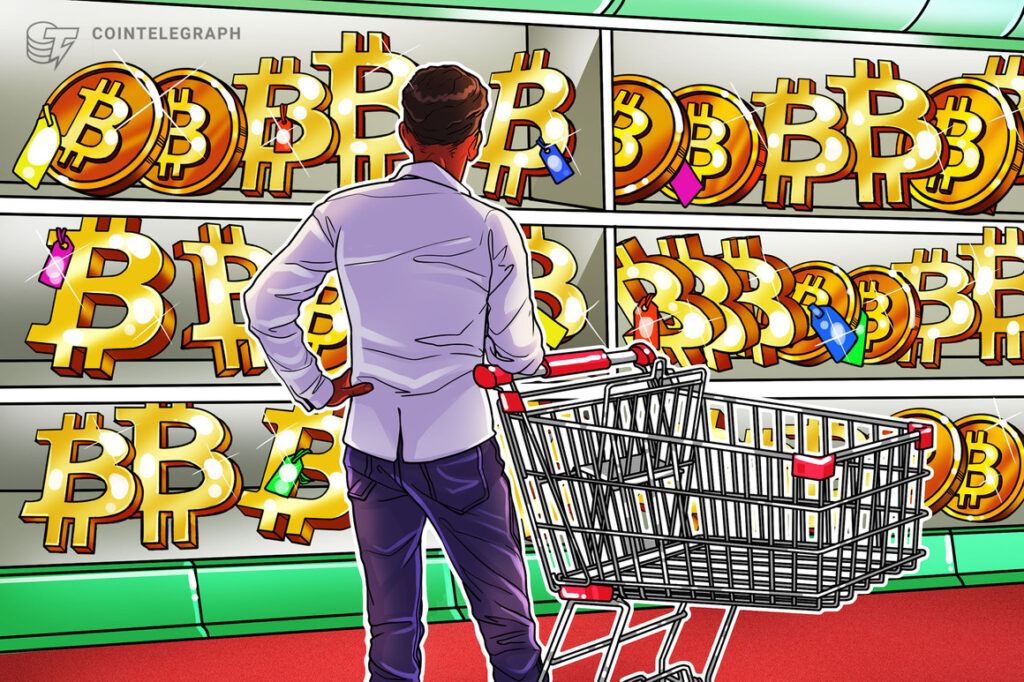 Bitcoin (BTC) failed to hold $20,000 into the September monthly close as one trader eyed a final comeback before fresh downside.

Data from Cointelegraph Markets Pro and TradingView showed BTC/USD staying lower after finishing the month at around $19,400.

Capping 3% losses, the monthly chart failed to rally on Oct. 1, with BTC/USD down another 0.7% in “Uptober” so far, according to data from on-chain data resource Coinglass.

Dismal financial data from macro markets contributed to the lack of appetite for risk assets, and among crypto traders, the outlook remained gloomy.

For popular Twitter account Il Capo of Crypto, a return above the $20,000 mark was still possible on the day, this still to be followed by a dive much lower.

An additional post noted steady buy-ins worth $192,000 on exchange FTX, something which he argued could contribute to the short-term upside.

While still at the time of writing, BTC/USD looked apt for volatility into the weekly close, as suggested by the tightening Bollinger Bands on lower timeframes.

“This is the longest such streak since the 2018 bear market, which produced 14 red candles from Feb.’18 to Mar.’19. Each bear market streak has been longer than the last…”

The macro story of the moment revolved around major global banks, headlined by worrying signs coming out of Credit Suisse.

The Swiss lender’s share price, having all but collapsed since 2021, now had concern spreading to institutions such as Deutsche Bank, UniCredit and even Bank of China.

“Credit Suisse is not the only major bank whose price-to-book is flashing warning signals.The list below is of all G-SIBs with PtBs of under 40%,” Alistair Macleod, head of research at Goldmoney, responded, uploading a comparative chart of various banks’ price to book ratios.

“A failure of one of them is likely to call the survival of the others into question.”

In a memo quoted by Reuters on Oct. 2, Credit Suisse CEO, Ulrich Koerner, cautioned investors against “confusing our day-to-day stock price performance with the strong capital base and liquidity position of the bank.”

The events follow the Bank of England returning to quantitative easing (QE) last week in an unprecedented U-turn with inflation at forty-year highs.