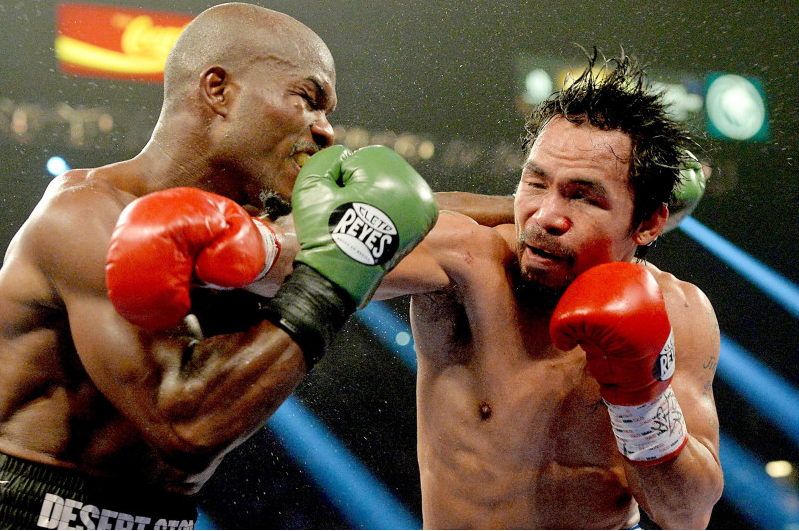 Just a few moments after the CPI report was released, BTC, as expected, dropped all the way to $17,985 in tallying a new October low, CNBC reports.

But bitcoin was able to parry the full-blown CPI onslaught as it recovered above the $19,000 level. According to tracking from Coingecko, at press time, the largest cryptocurrency in terms of market cap was changing hands at $19,863.

The asset was up by 4.2% for the past 24 hours and was able to increase by 1.6% for the last 2 weeks. According to Statmuse, its current trading price is its 4th highest one for the month of October.

The maiden crypto’s post-CPI reaction is not only confined in its price movement as its total market capitalization witnessed a decline.

After the September inflation figures were released in public, bitcoin experienced increase in selling pressure, driven by speculations on what the Federal Reserve plans to do next in order to contain economic pressure, the report added.

Prior to the publication of the CPI report, BTC market capitalization stood at $360 billion. After the release, the value shed $8.48 billion.

Capital outflow means more crypto is being withdrawn from exchanges to wallets. During this event, an asset (bitcoin in this case) becomes scarce and its price goes up.

The U.S. September inflation surged by 8.2% and although it is just slightly higher than the expected 8.1%, it stands as the highest level since 1982.

Bitcoin Towards The End Of 2022

Fluctuations of bitcoin price in the beginning of this year have made crypto experts to forecast average price for this month at $20,015 with minimum and maximum prices of $18,109 and $20,587, respectively.

Incidentally, the cryptocurrency attained its all-time high value of $69,044 on November 10, 2021 after an impressive October run.

Although still miles away from its all-time high, bitcoin is expected to gain more steam in December, going for price as high as $22,419. Average price is seen to be at $21,234.