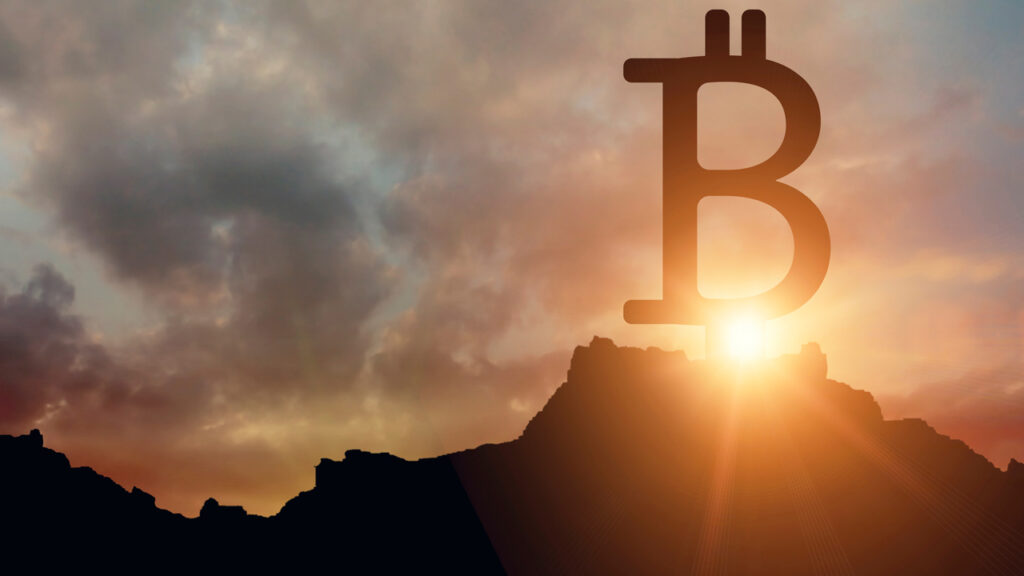 Five days ago, Bitcoin’s hashrate reached an all-time high (ATH) when it tapped 321.15 exahash per second (EH/s) at block height 757,214. While the hashrate has been a whole lot higher, the speed at which blocks are found has been less than ten minutes per interval. When blocks are mined faster than usual, after 2,016 blocks are mined, the network’s difficulty adjustment retargets with increased difficulty. The opposite is true if blocks are discovered too slowly during the 2,016-block period (two weeks), and the difficulty will shrink.

After tapping the hashrate ATH on October 5, block times remained faster than the ten-minute average and on October 9, block intervals were spread by 7:65 minutes. At the time of writing, even after the latest difficulty increase, Bitcoin’s block generation times are around 8.7 minutes. Furthermore, the current hashrate following the difficulty change is around 244.03 EH/s. The 13.55% difficulty rise was a notable increase and the largest of 2022 so far, according to records, as the second largest increase (9.32%) took place on January 20, 2022.

The latest rise pushed the network’s difficulty above the previous all-time difficulty high that was recorded on September 13 at 32.05 trillion. Today, following the retarget, the current difficulty is 35.61 trillion and it will remain at that parameter for the next two weeks. Presently, the top mining pool on Monday, October 10, is Foundry USA as it commands 29.22% of the network’s total hashrate. Foundry has roughly 75.87 EH/s dedicated to the BTC blockchain and the pool discovered 149 out of the 510 blocks found during the last three days.

Antpool is the second-largest mining pool with 20.39% of the global hashrate or roughly 52.95 EH/s. The mining pool managed by Bitmain, Antpool, has discovered 104 blocks out of the 510 discovered in the last three days. Statistics show there are 12 known mining pools today dedicating SHA256 hashrate toward the BTC chain. Unknown hashrate, otherwise known as stealth miners, commands 5.09 EH/s on Monday, or 1.96% of the total hashrate recorded. Out of the 510 blocks found in 72 hours, unknown hashrate found ten of the block rewards.

With bitcoin prices so low, the network’s mining pools are making less money amid the highest difficulty rating recorded in over 13 years. Prior to the latest change, mining revenue per petahash per second (PH/s) was around $80 per PH/s and today it’s now $70 per PH/s. At $0.12 per kilowatt hour (kWh), only three mining rig models are profitable and at $0.07 per kWh in electrical costs, roughly 35 mining rig models are profiting today.