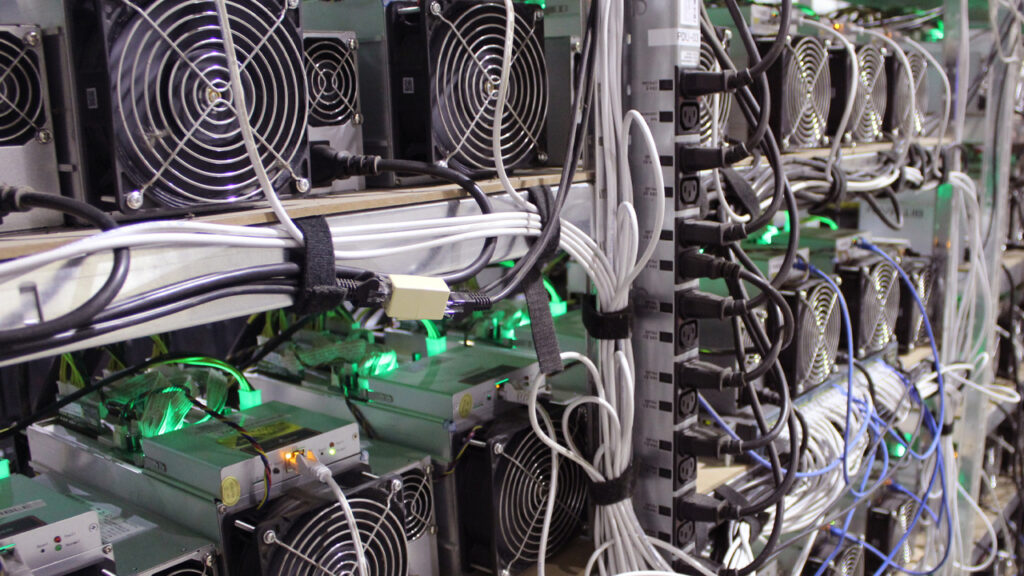 According to Cleanspark, the Sandersville site is the publicly-listed bitcoin miner’s fourth facility in Georgia. The other locations Cleanspark operates are located in Washington, College Park, and Norcross.

“Mawson has built a world-class facility, staffed by an incredible team, and we are looking forward to continuing their work in Sandersville, eventually building this site to its full potential of 230 MW as we work toward our 2023 year-end guidance of 22.4 EH/s,” Zach Bradford, Cleanspark’s CEO, said on Tuesday in a statement.

Cleanspark’s CEO Zach Bradford has mentioned in the past that the company managed to ward off the crypto winter and it also managed to find opportunities during the downturn. In addition to acquiring Mawson’s facility, Cleanspark acquired thousands of bitcoin miners at a discount.

“During the tail end of the bull market last year, we strategically focused on building infrastructure instead of following the then industry trend of pre-ordering equipment months in advance,” Bradford said at the time.

Following the announcement and at the time of writing, CLSK shares traded on Nasdaq are up 3.05%. Six-month statistics, however, show CLSK shares are down 70.08% against the U.S. dollar and year-to-date, CLSK is down 68.77%.

Since it entered Georgia, Cleanspark says that the firm has invested “$275 million in Georgia communities” and it has provided “over 80 highly skilled and skilled jobs, scholarships, and various community sponsorships” in the region.

What do you think about Cleanspark finishing up the acquisition of Mawson’s Georgia-based mining data center? Let us know what you think about this subject in the comments section below.