Bitcoin Hashrate Breakout Leads To Largest Difficulty Adjustment In A Year, But Why? 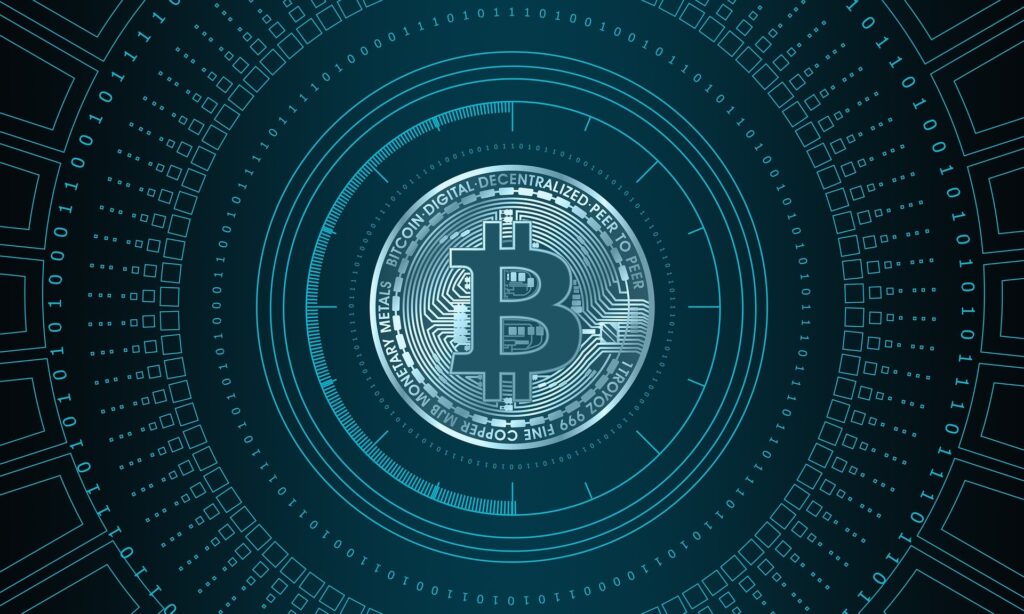 Data shows the recent surge in the Bitcoin hashrate has now resulted in the largest difficulty adjustment to the network in over a year.

According to the latest weekly report from Arcane Research, the BTC block production rate reached a value of almost 7 recently after the hashrate surge.

The “mining hashrate” is an indicator that measures the total amount of computing power connected to the Bitcoin blockchain.

Using this available hashrate, miners hash blocks (or more simply, handle transactions) on the network, and the pace at which they do this process is known as the block production rate.

As a part of its features, the BTC chain aims to keep it so that this rate remains nearly constant. However, whenever the hashrate registers a change, the block production rate also shifts its value.

For example, an uptrend in the hashrate leads to miners hashing blocks faster since they have a higher amount of power online now. As a countermeasure to this, the concept of Bitcoin “mining difficulty” comes into play.

The difficulty’s value decides how much power miners require in order to mine a block. If the metric goes up, the miners’ pace slows down, thus reducing the block production rate, and sending it back to the network’s intended value.

These adjustments in the network difficulty are periodic, and occur in roughly every two weeks. Also, the entire process is automatic; the blockchain’s code itself decides how much the value should change.

The most recent difficulty adjustment took place a few days back, and it dialed up the metric’s value by 13.5%, marking the highest change since May 2021.

Now, why did the difficulty change so drastically recently? A look at the Bitcoin mining hashrate chart can be very revealing:

As you can see in the above graph, the Bitcoin mining hashrate sharply rose up recently and set a new all-time high.

Because of this, the block production rate increased to 6.94 per hour, an unusual value that’s much greater than the 6 blocks per hour network target.

And so, in order to account for this rapid growth in the hashrate, the chain had to significantly increase the difficulty.

At the time of writing, Bitcoin’s price floats around $19k, down 4% in the past week.