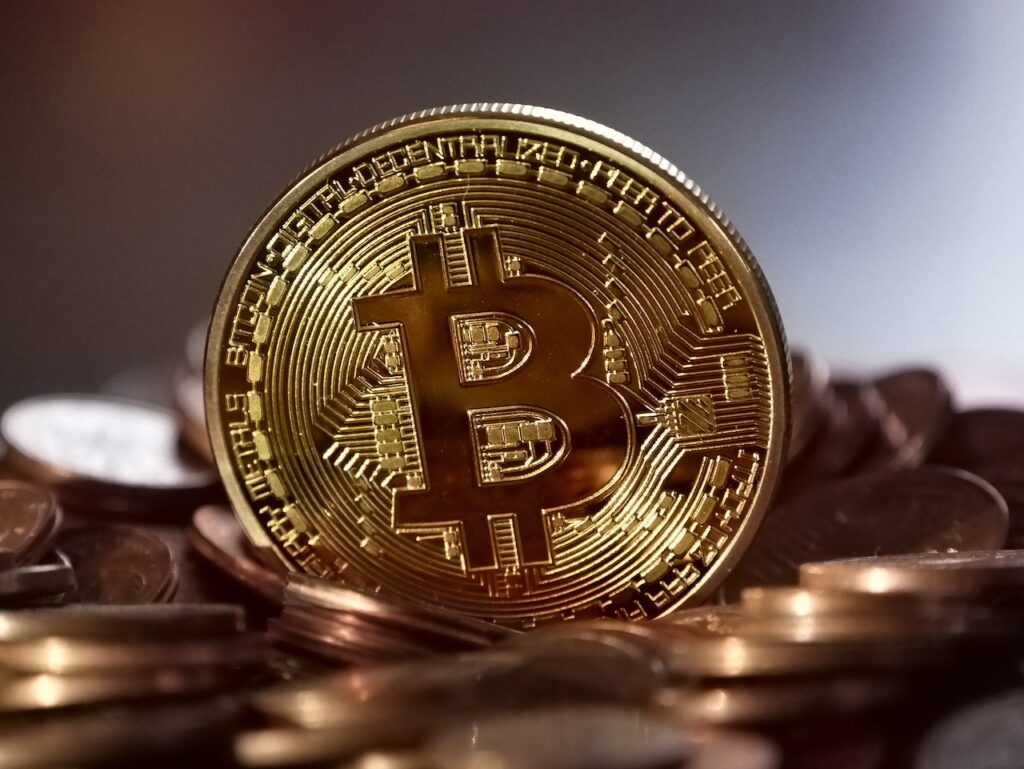 Bitcoin trends lower moving towards the bottom of a range created in July when the cryptocurrency scored a multi-year low at $17,600. Now, BTC seems poised for further losses on low timeframes as macro forces remain in control of global markets.

At the time of writing, Bitcoin (BTC) trades at $19,000 with a 1% and 3% loss in the last 24 hours and 7 days, respectively. Other cryptocurrencies are following the general sentiment in the market with many giving back their low timeframe profits apart from XRP.

According to trading desk QCP Capital, after the Ethereum “Merge”, the migration from Proof-of-Work (PoS) to a Proof-of-Stake (PoS) consensus, was successfully completed, and the sector lost its final bullish narrative. Now, macro factors are the only thing exerting influence.

Thus, Bitcoin, Ethereum, and other cryptocurrencies are increasing their correlation with traditional assets and moving more and more in tandem with global economic forces. In that sense, the upcoming Consumer Price Index (CPI) print for September might put additional selling pressure on BTC’s price.

The U.S. Federal Reserve (Fed) is trying to combat the high levels of inflation, as measured by the CPI, by hiking interest rates and reducing its balance sheets. This is causing a negative effect on the value of almost every asset class except for the U.S. dollar. QCP Capital wrote:

However, their attempts have been futile as inflation is proving resilient and might continue trending upward. The upcoming September CPI print, to be published this next Thursday, will proving more clues into the current macroeconomic situation. QCP Capital said:

In that regard, all eyes are on the Fed and by extension on CPI print this Thursday, where uncertainty remains high. Sell-side economists are predicting a rise of approximately 0.4% m/m and 6.5% y/y in core CPI, carried by strong shelter inflation.

If the Fed insists on hiking interest rates, Bitcoin is likely to trend lower in the short term. QCP Capital views the “robust” demand in the U.S. job sectors as potentially negative as it contributes to inflation metrics and encourages the financial institution to maintain financial conditions tights.

Bitcoin Whales Push BTC Down, Look Out Below?

The Fed is already being pressured by U.S. allies to stop their interest rate hike program but to no avail. However, this pressure might contribute to a shift in the financial institution’s stance over the long run.

In the meantime, as the economic situation remains at extreme levels, Bitcoin’s upside potential will continue to be limited. In short timeframes, data from Material Indicators shows an increase in selling orders from investors (purple in the chart below) with ask orders of between $100,000 to $1 million.

As long as this trend continues, any attempts of reclaiming previous levels with result in rejection as have been happening over the past weeks.

#FireCharts CVD shows that historically, Whales (purple) with $100k-$1M market orders have had more influence on #Bitcoin price than Mega Whales (brown) with $1M-$10M market orders. Keep that in mind when you are trying to swim with the pod. pic.twitter.com/eVCqM5UTWo