Access To Crypto Exchange OKX Is Blocked In Russia 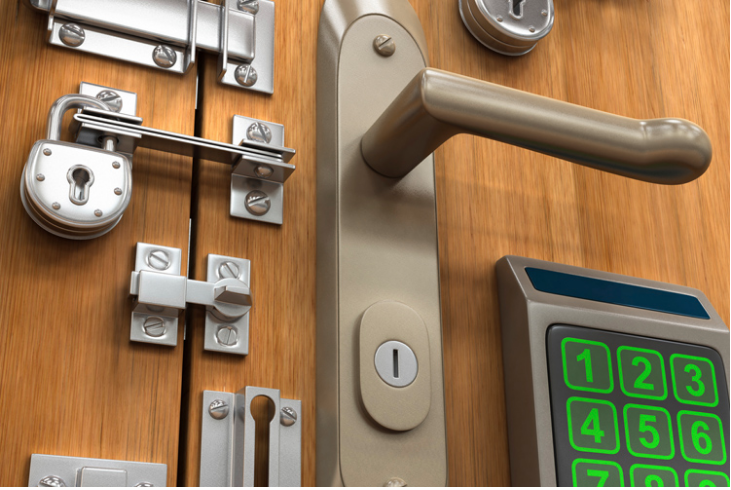 Roskomnadzor noted that the information includes details on the “provision of financial services by persons” who are not authorized to do so under federal law.

Article 15.3 safeguards against, among other things, the dissemination of false information, threats to financial institutions, and appeals for extremist behavior.

No specific cause for the website block has been made public as of this writing.

Even the owners of blocked websites, according to Roskomsvoboda founder Artem Kozlyuk, typically have no idea why they have been banned, and the only way to find out is to file complaints with Roskomnadzor.

Roskomsvoboda is a non-governmental organization (NGO) that advocates for transparent self-regulatory structures and digital rights protection for Internet users in Russia.

Roskomsvoboda is a parody of the Russian censorship body Roskomnadzor, in which “nadzor” (which translates to ‘oversight’) has been substituted by “svoboda” (‘freedom’).

OKX, which was founded in China, does not abide by Western sanctions against Russia. OKX is popular for its support of Manchester City soccer and motor racing.

OKEx is not the first cryptocurrency exchange to be closed by Russia. In June of last year, a Russian court ordered the suspension of Binance’s website on the grounds that the issuance and use of bitcoins are entirely decentralized.

Similar to Binance’s IP block, OKX may file a lawsuit against Russia’s internet censorship bureau to figure out the precise cause for the prohibition and, maybe, have it lifted.

Russia’s Stance On Bitcoin – To Ban Or Not To Ban

The Russian government continues to examine and evaluate its policies on the rapidly emerging crypto asset as other countries continue to adopt Bitcoin in their financial infrastructure.

Nevertheless, Russia has taken significant moves with regard to cryptocurrencies, since the government has just authorized the use of cryptos for international transactions.

So far as we can tell, the Central Bank of Russia has been persistently opposed to cryptocurrencies, but Ivan Chebeskov, chief of the Financial Policy Department at the Russian Ministry of Finance, claims that the ministry has a more progressive stance on cryptocurrencies.

The CBR and the Finance ministry announced last month that they have reached a deal for cross-border payments in Bitcoin and other leading cryptocurrencies.