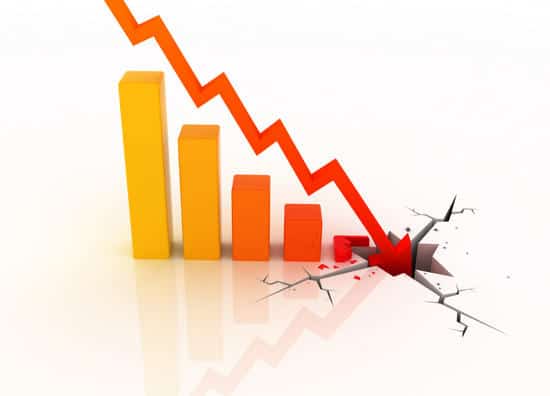 ﻿More and more countries push for crypto regulation, FTX launches stock trading and Ethereum is getting closer to the proof of stake model. These stories and more this week in crypto.

Central bankers and financial chiefs representing 44 nations met in El Salvador this week to discuss financial inclusion and the digital economy. El Salvador President Nayib Bukele hosted representatives from Africa, Asia and Latin America to share the experiences of the rollout of bitcoin in the country.

Meanwhile the poor global market conditions and Bitcoin’s price slump are hurting the bonds issued by El Salvador’s government. The bitcoin bonds are now trading at 40% of their original value and investors are doubting whether the country can meet its next debt payment. Market conditions have led several credit agencies to downgrade the country’s rating.

The Portuguese Finance Minister has revealed that the government is looking into the taxation of crypto profits which would bring an end to Portugal’s position as a tax-free crypto haven. The country is studying other European nations’ regulations and working on a framework to prevent gaps for any income gains to be obtained without taxation.

Leading cryptocurrency exchange FTX has announced it is expanding its services to stock trading. The company aims to allow select US users to trade and invest into stocks and ETFs with orders routed via Nasdaq. FTX says that stock trades will be commission-free, and that payment for those investments can be made with the stablecoin USDC.

The most anticipated event in Ethereum’s 7-year history could come in August as the project’s co-founder, Vitalik Buterin confirmed the date of the merge of proof of work and proof of stake chains. The merge has been postponed several times to make sure the network continues to function correctly, but the team wants to avoid any further delay.

Jack Dorsey: Bitcoin is the Internet’s Only Money

Twitter founder Jack Dorsey spoke on Bitcoin’s crucial role in the evolution of his payment firm Block during his keynote speech at the company’s investor day. Dorsey told investors that Block, formerly known as Square, plans to go beyond just payments and build a deep ecosystem around crypto and blockchain. He also stated that Bitcoin is the only native currency of the internet.

Microstrategy’s CEO Michael Saylor remains a strong advocate of Bitcoin despite last week’s crash. In an interview, he predicted Bitcoin will go into the millions, maintaining that bitcoin is the future of money. Saylor confirmed that his investment firm is in it for the long term.

Sending Cardano just got easier. If you’re using Yoroi Wallet you can send and receive ADA without long complicated addresses thanks to Unstoppable Domains. Your domain is yours forever with no renewal fees, and it can also act as a login username for the whole world of DeFi. Grab your domain with the link below.