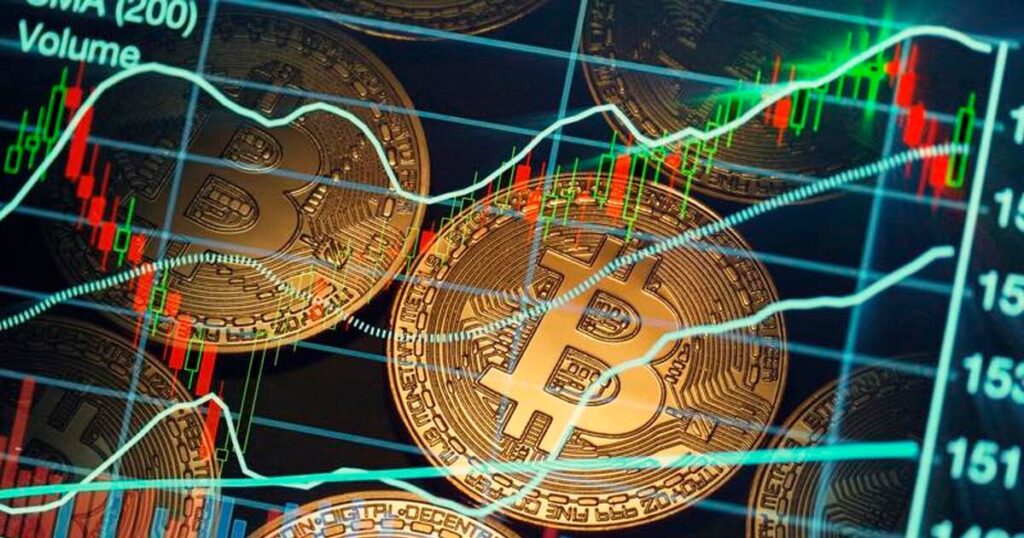 ﻿Tether launches another stablecoin, $100 million in crypto is stolen from Harmony network and Binance US begins a trading fee war. These stories and more this week in crypto.

Tether, the world’s largest stablecoin issuer, has announced the launch of a new stablecoin, this time tied to the value of the British pound sterling. The new token, with the ticker GBPT will be initially issued on the Ethereum blockchain. The announcement comes just after Tether’s recent launch of a Mexican peso-pegged coin, MXNT.

Hackers have stolen $100 million in crypto from Horizon, a cross-chain bridge developed by the Harmony network. The Harmony team has already singled out an individual account believed to be responsible for the incident. The event follows a series of similar attacks on blockchain bridges, including the $600 million hack of the Ronin Network earlier this year.

Binance US has eliminated fees for spot Bitcoin trading on its platform for customers using US dollars and USD stablecoins, becoming the lowest cost provider in the market. Experts inside the industry say the move could bring a response from Coinbase and spark a trading fee war between exchanges.

Solana is Making a Crypto Phone

Bank of England Deputy Governor, Jon Cunliffe, has suggested that survivors of the crypto winter could become the tech companies of the future, rivaling the likes of Amazon. Cunliffe compared the recent crypto market crash to the dotcom bubble at the start of the millennium saying that while a lot of companies went, the technology remained.

Wall Street bank Goldman Sachs is seeking $2 billion in commitments from investors to buy distressed assets at steep discounts if troubled crypto lender Celsius goes bankrupt. The proposed deal would allow investors to buy up Celsius’s assets, most likely cryptocurrencies at potentially big discounts in the event of a bankruptcy filing.

Another struggling crypto lender BlockFi has secured a $250 million line of credit from the crypto exchange FTX this week to provide access to capital that further bolsters balance sheet and platform strength. BlockFi CEO, Zac Prince, announced the bailout just a day after FTX CEO Sam Bankman-Fried said his exchange was planning to bail out troubled crypto firms.

Soccer superstar Cristiano Ronaldo has signed a partnership with Binance to promote NFTs. As part of the multi-year agreement, the Portuguese soccer star will create a series of NFT collections for sale on the Binance platform. The first collection will be released later this year to give fans the opportunity to own an iconic piece of sports history.

The long-awaited .blockchain extensions are now available at Unstoppable Domains! Use your NFT domain together with the millions of Blockchain.com users, minimizing the risk of human error when sending and receiving funds. This is a limited-time opportunity to buy a premium, exclusive .blockchain username, so grab your Unstoppable Domain using the link below.