🔴 Is McAfee Back From the Dead? 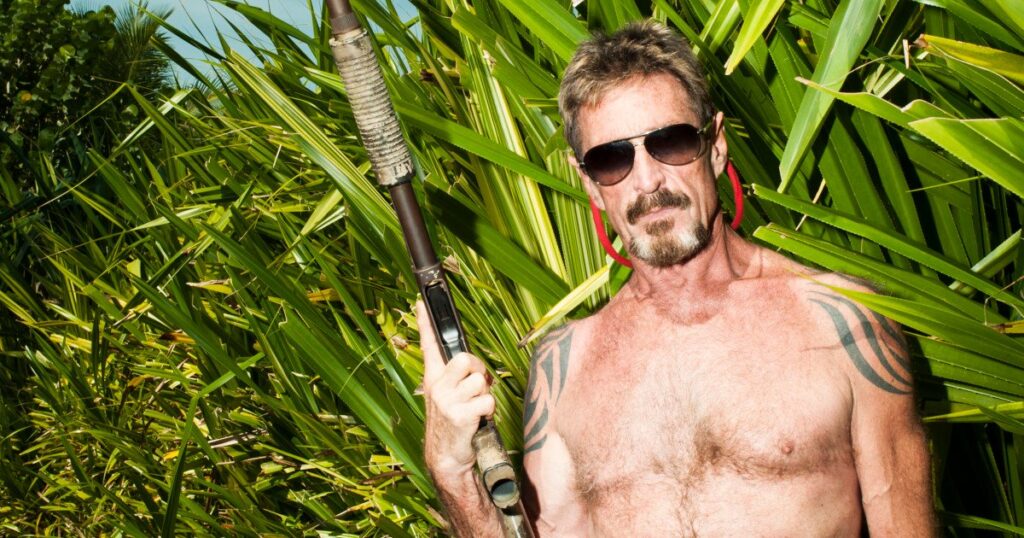 ﻿Telegram moves into Web3, half of Bitcoin’s trading volume could be fake and an ex claims that John Mcafee faked his death. These stories and more this week in crypto.

Federal Reserve chair, Jerome Powell, warned households and businesses to prepare for pain as the US central bank aims to bring down inflation. Bitcoin dropped almost 5% in the two hours following Powell’s keynote address at the Fed’s conference on Friday.

Popular chat app, Telegram, will allow custom usernames, groups, and channel links to be traded on the blockchain as NFTs. The company is inclined to try out TON as a blockchain, given its familiarity with the technology. If Telegram goes ahead, the custom link NFTs will be another way to earn revenue for the app.

After analysis of 157 crypto exchanges, Forbes magazine claims that 51% of the daily Bitcoin trading volume being reported is fake. A common criticism of Bitcoin is the pervasive wash trading and poor surveillance across exchanges. The reason why some traders engage in wash trading is to inflate the trading volume of an asset to give the appearance of rising popularity.

Leaked financial documents show that crypto exchange FTX saw an increase in revenue of more than 1000% in the period of just one year. Revenues grew from $90 million in 2020 to more than $1 billion in 2021. After an analysis of the leaked papers, Barron’s estimated that FTX would be worth up to $20 billion in a public stock offering.

Mastercard is now working with the world’s largest cryptocurrency exchange, Binance, to enable crypto payments in 90 million stores. In a LinkedIn post, Mastercard CEO Michael Miebach said they are working on unlocking the full potential of blockchain technology by making it easier to access and easier to use in everyday purchases.

Australia’s new government is undertaking a virtual stocktake of the country’s cryptocurrency holdings. The Treasury is doing a “token mapping” – cataloging the types and uses of digital assets owned within the country. This is the first step in identifying how crypto assets and related services should be regulated in order to make sure customers engaging with crypto are adequately informed and protected.

John McAfee’s ex-girlfriend claims the software tycoon and crypto advocate is alive and living in Texas. Samantha Herrera’s statement was revealed in a new Netflix documentary called “Running with the Devil: The Wild World of John McAfee.” Herrera’s claim follows reports that McAfee was still in a Spanish morgue over a year after his alleged suicide.