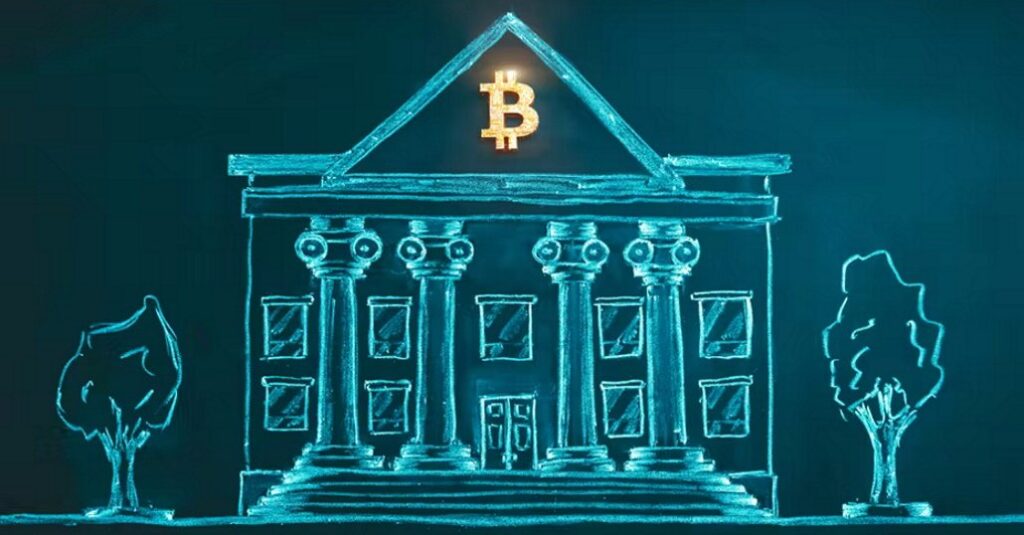 Crypto banks could join the central banking system, Huobi’s stablecoin briefly loses its peg, and Bitcoin now has over 1 billion unique wallet addresses. These stories and more this week in crypto.

Bitcoin fell to its lowest level in three weeks, dipping below $21,000 amidst a sudden sell-off across the broader crypto market.  It’s not clear what caused the drop in crypto prices as the move comes just days after Bitcoin surpassed the $25,000 mark for the first time since June.

The Federal Reserve has provided guidance for innovative financial institutions to access its master accounts and participate in the global payment system. This seemingly moves the US Central Bank closer to allowing crypto neobanks unfettered access to the central banking system, eliminating the need for them to do business through intermediary banks.

HUSD had serious difficulties in maintaining its dollar parity as the cryptocurrency lost more than 10% compared to its intended fixed value of $1 only to find its way back to parity within one day.  HUSD was launched by cryptocurrency exchange Huobi back in 2018, however, in a statement, a community manager claimed that Huobi had abandoned HUSD back in April.

The SEC is suing startup founder John Joseph Roets and his Dragonchain project — for raising millions of dollars through unregistered securities offerings. Dragonchain was originally developed as Disney’s private blockchain platform. The SEC claims that the presale and Initial Coin Offering of Dragon tokens were unregistered securities that allegedly raised around $14 million from more than 5,000 investors.

The FDIC has issued letters to five crypto companies demanding they stop making false claims about deposit insurance. FTX US, Cryptonews.com, Cryptosec.info, SmartAsset.com and FDICCrypto.com were all contacted by the agency. The regulator said in a press release that these companies made representations falsely suggesting that certain crypto-related products were FDIC-insured.

The city of Buenos Aires will begin running its own Ethereum validator nodes in 2023. The nodes and the designated hardware will be deployed in partnership with private companies. The objective of the project is to explore the network in an effort to better regulate crypto assets in the future.

Leading cryptocurrency exchange, Coinbase is preparing users for the Ethereum network switch to proof-of-stake known as The Merge. The exchange will briefly pause ETH and ERC-20 token deposits and withdrawals as a precautionary measure during the merge which has a target date of 15th of September. Coinbase assured its users that their assets will be safe and secure during this period.

Bitcoin now has over 1 billion unique wallet addresses, leaving Ethereum’s 158 million as a distant runner-up in network participation. The latest data from on-chain analyst Glassnode showed that Litecoin is close behind Ethereum with 148 million unique addresses. Both Ethereum and Litecoin have seen some stagnation in 2022.